Human body is made of various cells, and they all have different functions. Most of these cells grow old and die during our life. New cells replace the dead ones by cell division. This way, a healthy, functioning body is maintained. Division while cell renewal has strict rules which are formed during evolution for millions of years and most of the time it functions perfectly for a lifetime. However, cell function gets impaired as a result of some factors such as diseases, genetics and environmental factors. Cells lose control of growth and divide frequently, faster and more than they should do. These impaired cells form a malfunctioning cell group, which is called a  tumor. This condition occurs in brain and other cells of central system too. Every year, 16000 people are diagnosed brain tumor.

Tumors are subdivided into two main groups as benign or malign. Benign tumors are a group of tumor which does not involve cancer cells. They are usually removable; they do not repeat, spread to neighboring normal tissues and impair their function. Benign brain tumors have well defined borders and they can be removed surgically. However, they may put pressure to other tissues of brain and impair their function.

Malign tumors involve cancer cells. They threaten life, grow fast and spread to surrounding tissues, preventing their normal functions. Just like trees they strike roots and survive by stealing the substances they need from healthy brain tissue.
Central nervous system, especially the brain is very sensitive about changes in pressure; because it is in a closed box (cranium). Therefore, although they do not involve cancer cells, some benign tumors may threaten life by putting pressure on vital tissues.
Tumors which derive from brain tissue are called primary tumors of brain. Secondary brain tumor is a tumor that derived from other tissues and spread to the brain. Brain tumors are named after the tissue they derive from. The most common primary brain tumors are gliomas. These tumors derive from non-nervous support cells of the brain.

Please contact us for treatment, treaties, mind-set, and online appointments that we apply.

” The information contained in the site content is for informational purposes only. My doctor can not replace his diagnosis and diagnosis. ” 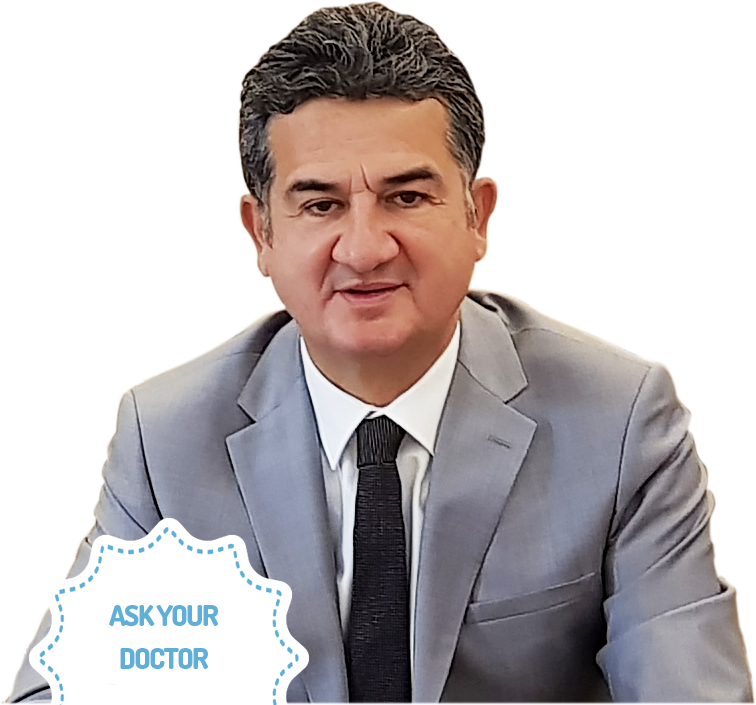 Follow us to see the events we’ve attended and the applications we’ve done.